So, it's coming to this. Edi from the Markaj family has shot Zef Bunga dead. Two years ago Zef's brother Nikol killed Edi's brother Afrim, so according to centuries-old Kanun law it is now the Markaj family's turn to mete out justice. For all that time Zef had been trapped at home with his father, but tired of doing nothing he decides to flee and is killed. After his death he meets someone who suffered a similar fate: Anne Frank.

Together, they now look back on their lives. Zef acts out his own life story, about a father who doesn't want to take revenge and a mother who had no choice but to obey the Kanun. Anne reads from an unknown diary about her life in the camps, about the calmness that comes when there's nothing left to fear. How could they have known that something they so feared could be so gentle?

Ad de Bont was inspired to write Anne and Zef by a newspaper article about honour killing in Albania: in 2009 around 800 Albanian children were in hiding at home because their families were caught up in blood feuds.

Writer and director Ad de Bont about Anne and Zef:

"The Holocaust was a destruction machine that is uncomparable to anything. The blood feuds in Albania are also systematic. I went searching for an enbodiment of the consequences of these systems for two young people. A love affair in contrast to the destruction. You can go through something horrible, but you can survive it." 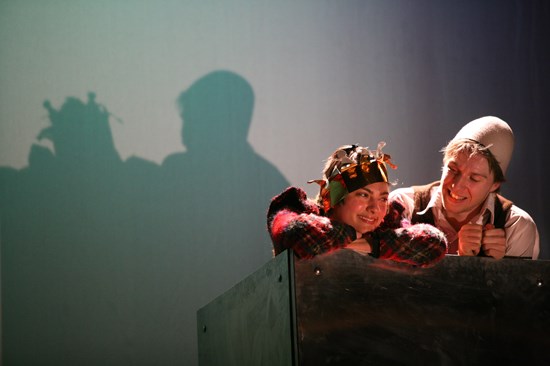 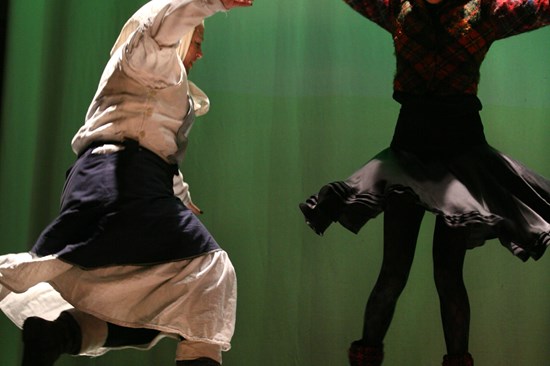 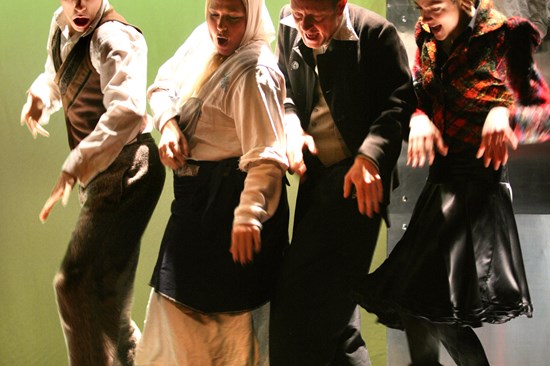 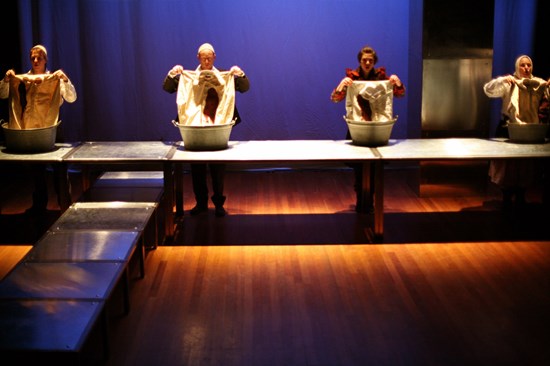 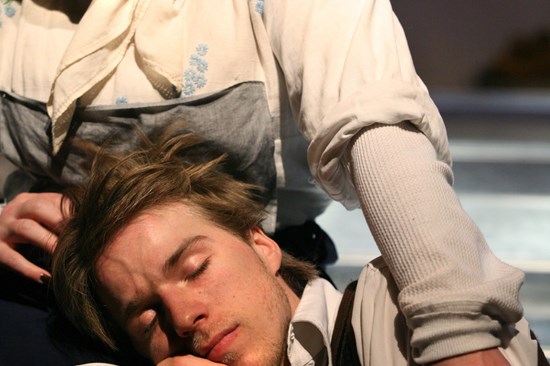 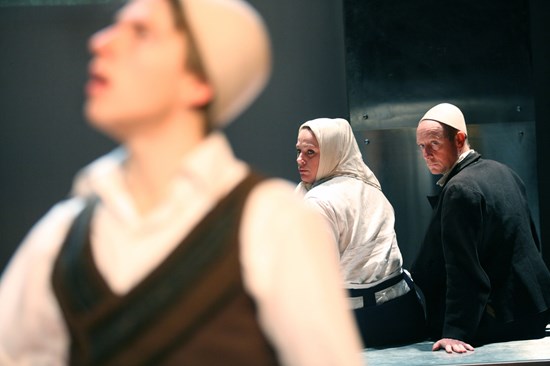 "Laura de Boer's performance initiates goosebumps, when she reads as Anne from her 'Unknown Diary' for the last time. Monotonously, without taking into consideration the interpuction, she tells about her sister Margot's death. About Westenbork and Auschwitz-Birkenau. To write for the final time."