Blood on the dance floor

Liesbeth Coltof has entered into a collaboration with Emio Greco | Pieter C. Scholten (in collaboration with Jesus De Vega) of Ickamsterdam. Inspired by the advance of young men who are seizing power all over the world. Unashamedly, without mercy, convinced of being in the right. There's dancing in Macbeth when the demons rise. They burst through any armour, they are what only Macbeth can see. Guilt? Conscience? Regrets? A performance in which the body protests as humanity falls away.

He's young, this Macbeth. And he's thirsting for life.Freshly returned from the war, he knows what it is to kill. He has come to know the power of the blood and his thoughts are haunting him. Voices whisper that there's no returning to that boy he used to be. It no longer exists.He shall have his due. No reflecting; no doubting. Death to the existing world order. His time has come and he's in the right. There are no longer any laws on the way to absolute power. Fuck the world. Macbeth murders.

But with every person slain, the voices in his head grow louder. The murdered children are dancing around him. The butchered friends are harassing him. The evil he has allowed to enter his heart is turning against him. Is there a way back? And what remains when the rage dissipates? 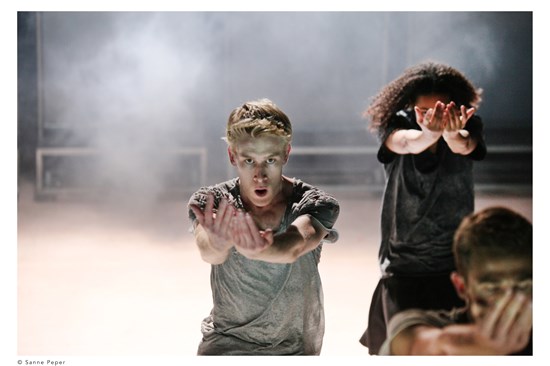 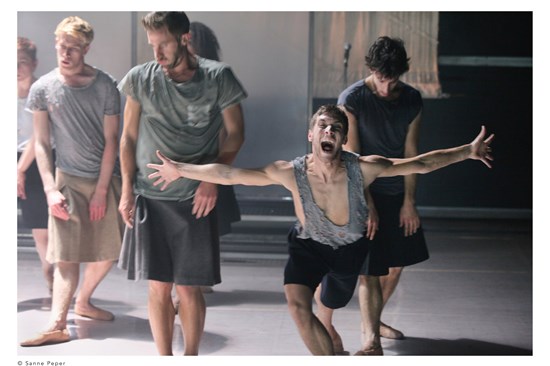 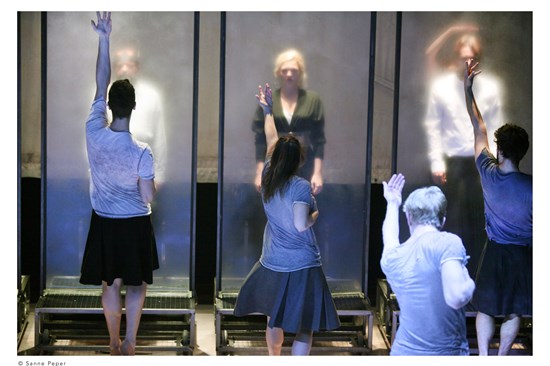 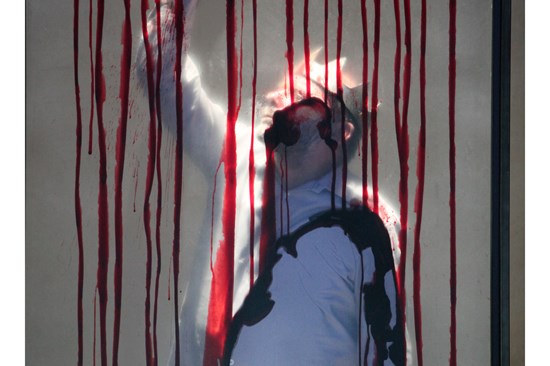 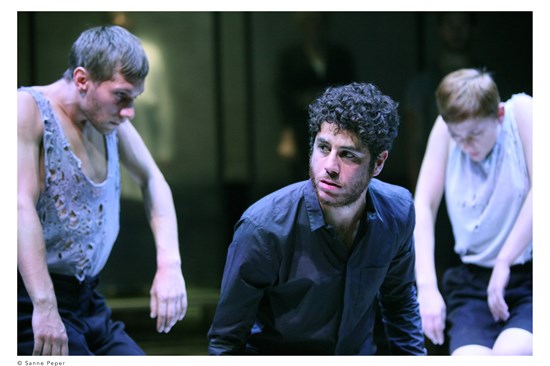 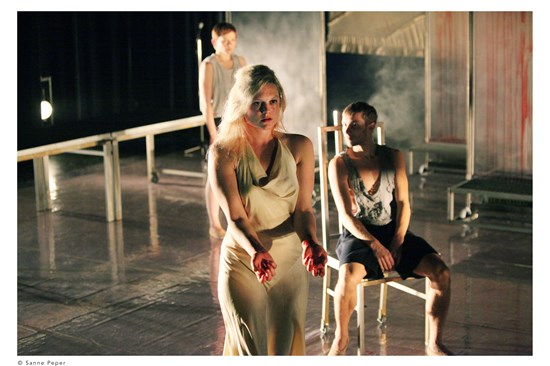 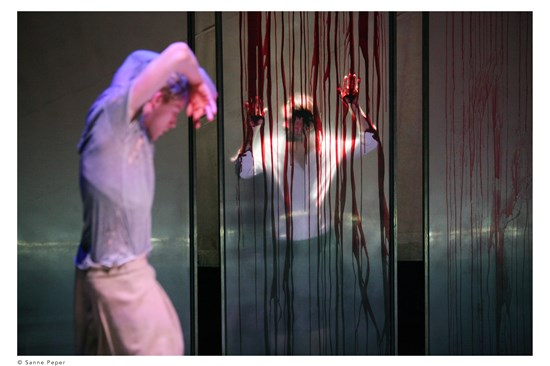 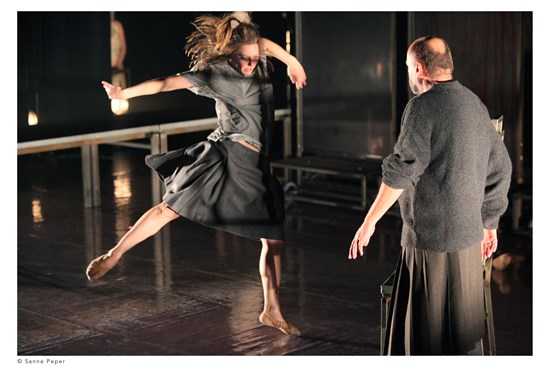