KIDS’ COMEDY WITH GIBBERISH AND FLYING VEGETABLES - LANGUAGE NO PROBLEM!Toneelmakerij presents a new comedy play for all the family. Finish Your Plate, features K-pop peppers, fitness fries, clever-clever cucumbers and the crushed ideals of a conflict-free kitchen table. A tasty snack for connoisseurs aged 4 to 104. 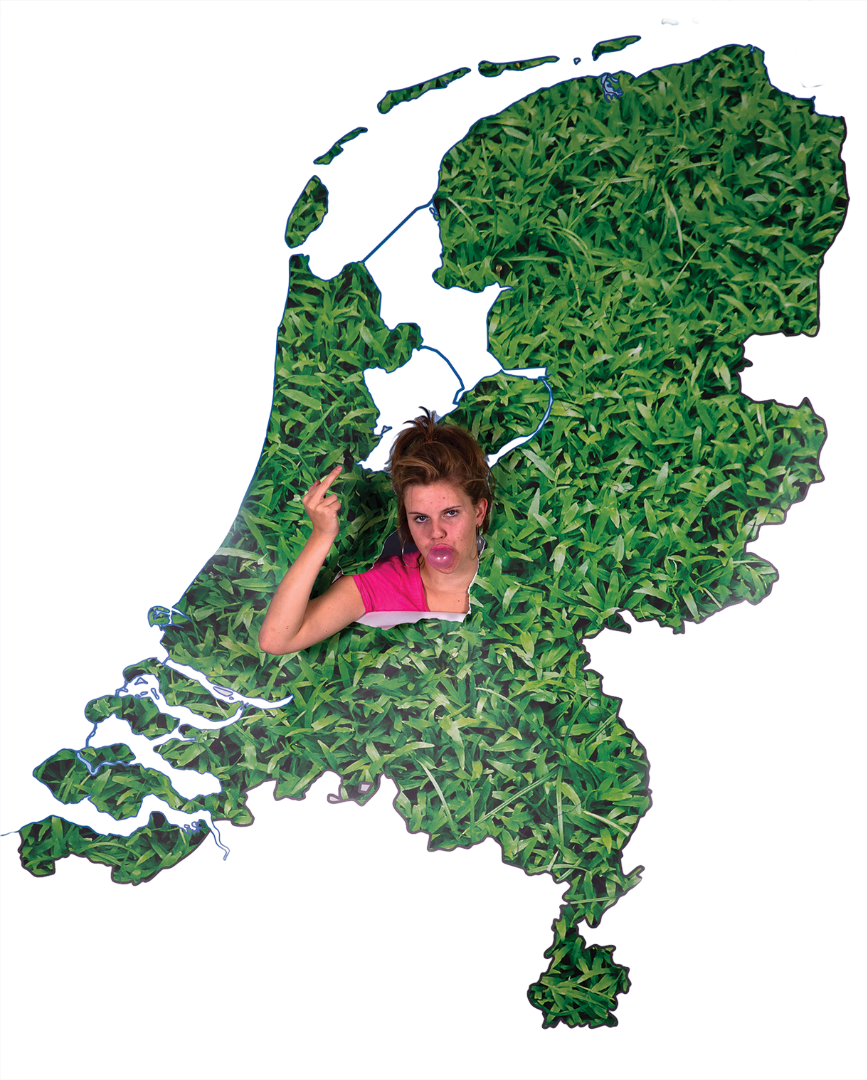 There’s a girl in a police cell, and she’s angry. She’s 16, and she’s smart. She’s smarter than her parents, and smarter than most other people, too. She thinks about things, and the world, and life, and stuff like that. She’s going to say it like it is, because she’s scared her future’s about to explode. 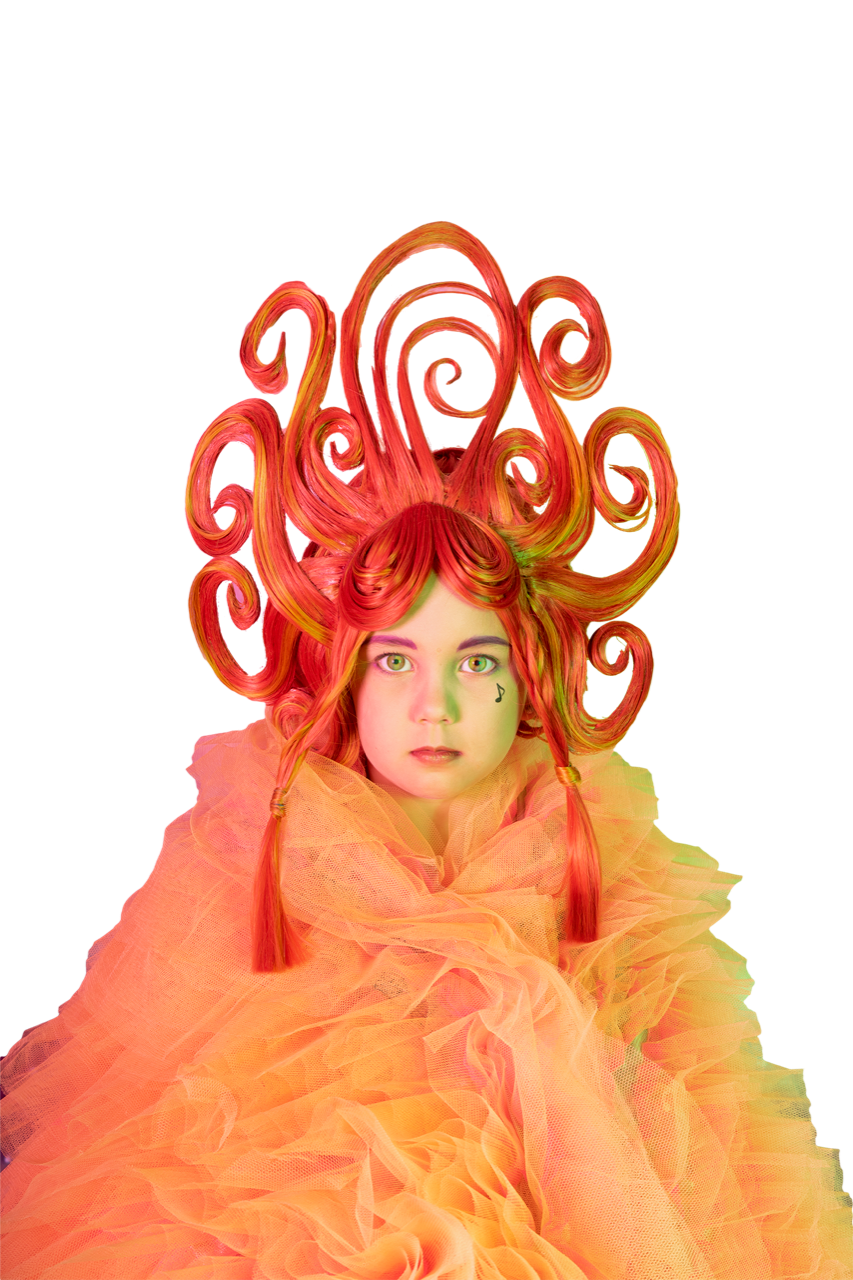 The Magic Flute is an exciting fairy-tale opera. What’s more, it’s probably the most famous opera in the world – everyone knows the Queen of the Night’s aria, even if they’ve never seen or heard the whole piece. It was in 1791 that Mozart wrote his opera about Prince Tamino, who sets out to rescue Princess Pamina with the aid of a mysterious magic flute.